Belarus is located at the intersection of 2 trans-European transport corridors, defined according to the international classification as number II (West - East) and number IX (North - South) with a branch IX B.  The advantageous geographical position of the country has determined its well-developed transport infrastructure. The transport infrastructure of Belarus is represented by a wide network of railways, air routes, highways, river and pipeline transport.

The transport passenger turnover index for 2019 had a positive trend and was significantly ahead of the forecast level. At the end of the year, it reached 106.7% (against 102.3% forecast). The increase in passenger traffic occurred on all types of transport. The most significant increase was observed on air transport (128.9% in January-December 2019) due to the visa-free regime for foreigners entering the Republic of Belarus through the Minsk national airport checkpoint, as well as due to the ongoing incentives to develop and increase transfer flows through the Minsk national airport and regional airports, and the development of the route network.


Learn more about a logistics and
transport-transit potential 2020: 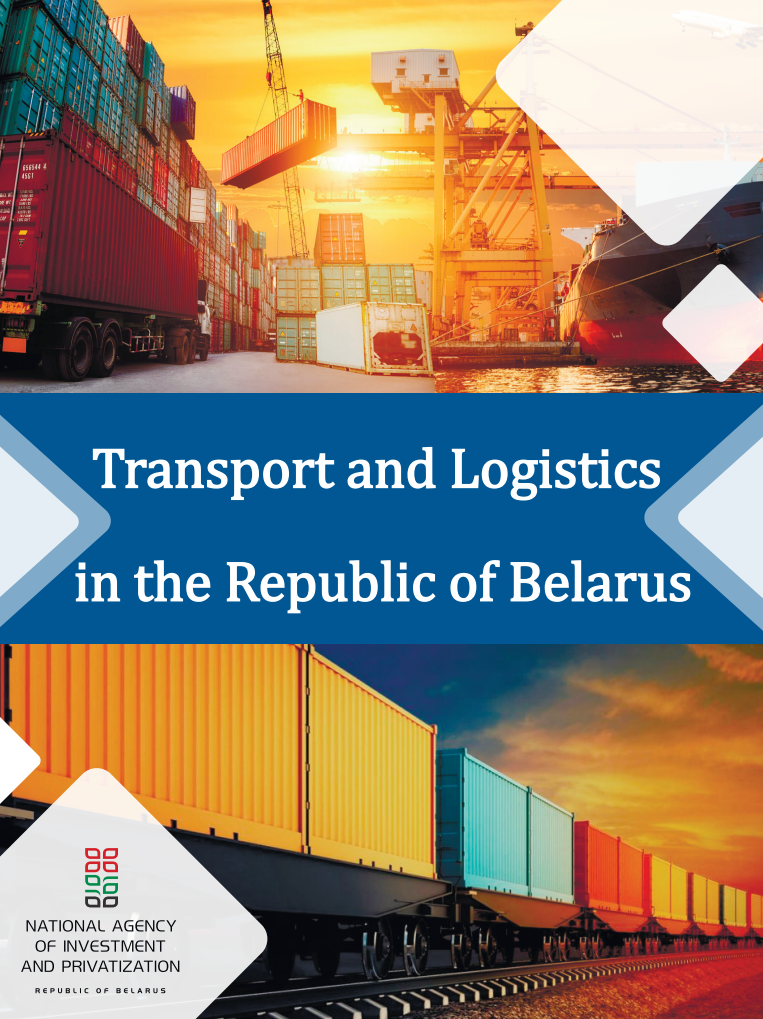 Learn more about a logistics and
transport-transit potential 2019: 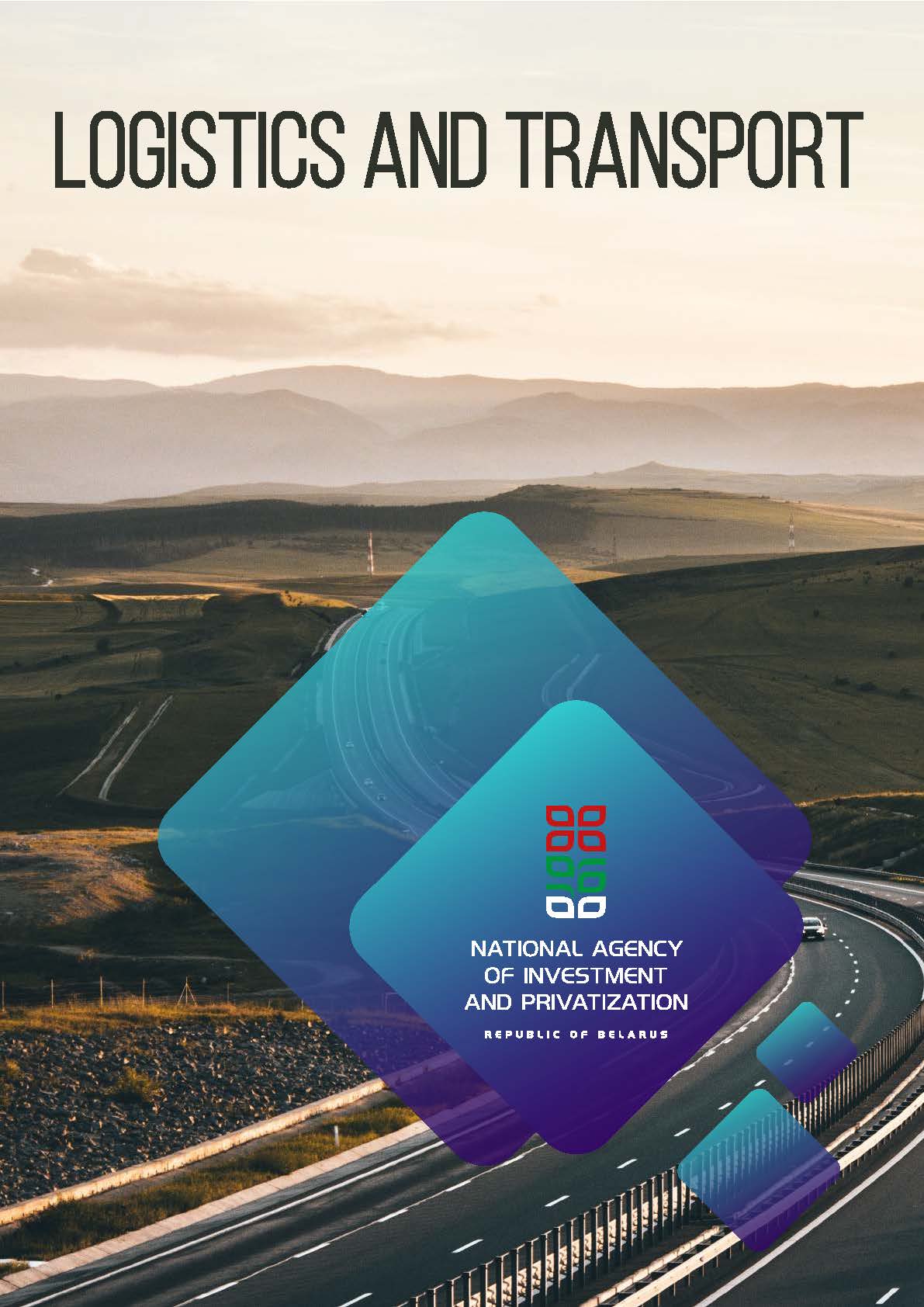