PPP is an institutional and organizational alliance of state and business with a view to implementing socially significant projects in the priority sectors of the economy of the Republic of Belarus.

The essence of PPP is to involve private resources, including knowledge, technology, expertise and money in the development of infrastructure assets traditionally related to the competence of the state. At the same time, one of the distinctive features of PPP is a clear division of responsibilities and risks between public and private partners.

The Public-Private Partnership Center (PPP Center) was established on April 1, 2014 on the site of the Research Economic Institute of the Ministry of Economy. On September 1, 2016 the PPP Center was moved to the structure of the National Agency of Investment and Privatization in order to increase the Center's potential and effectiveness of its interaction with state authorities in attracting investments to the Republic of Belarus.

The main functions of the PPP Center are:

IICC is a permanent collegial body established in accordance with Resolution No. 508 of the Council of Ministers of the Republic of Belarus as of May 27, 2014, for coordination of long-term development of infrastructure facilities, including on the PPP principles.

The main tasks of IICC:

The legal basis of PPP in the Republic of Belarus

The Law of the Republic of Belarus No. 345-З as of December 30, 2015 "On Public Private Partnership" (Law on PPP) is aimed at attracting investments to the economy of the Republic of Belarus. The PPP Law defines the legal conditions for PPPs, regulates the public relations that develop in the process of concluding, executing and terminating PPP agreements. The Law on PPPs includes: goals, objectives, principles and spheres of PPP implementation; competence of state bodies in the sphere of PPP; mandatory conditions to be contained in the PPP agreement; stages of the PPP project, guarantees of the rights of the public, private partners and creditors of the private partner, as well as the procedure for resolving disputes.

PPP in the world


Governments have used such a mix of public and private endeavors throughout history. Muhammad Ali of Egypt utilized "concessions" in the early 1800s to obtain public works for minimal cost while the concessionaires' companies made most of the profits from projects such as railroads and dams. Much of the early infrastructure of the United States was built by what can be considered public-private partnerships, including the nation's first railroad, chartered in New Jersey in 1815 and most of the modern electric grid. However, a clear trend toward governments across the globe making greater use of various PPP arrangements was seen in 20-21 centuries.

At the moment centers for PPP development are present in the majority of countries, including in the EAEU (Armenia, Kazakhstan, Kyrgyzstan, Russia). The United Kingdom and Australia are the most advanced countries in PPP where this mechanism has been in active use since 1990s. 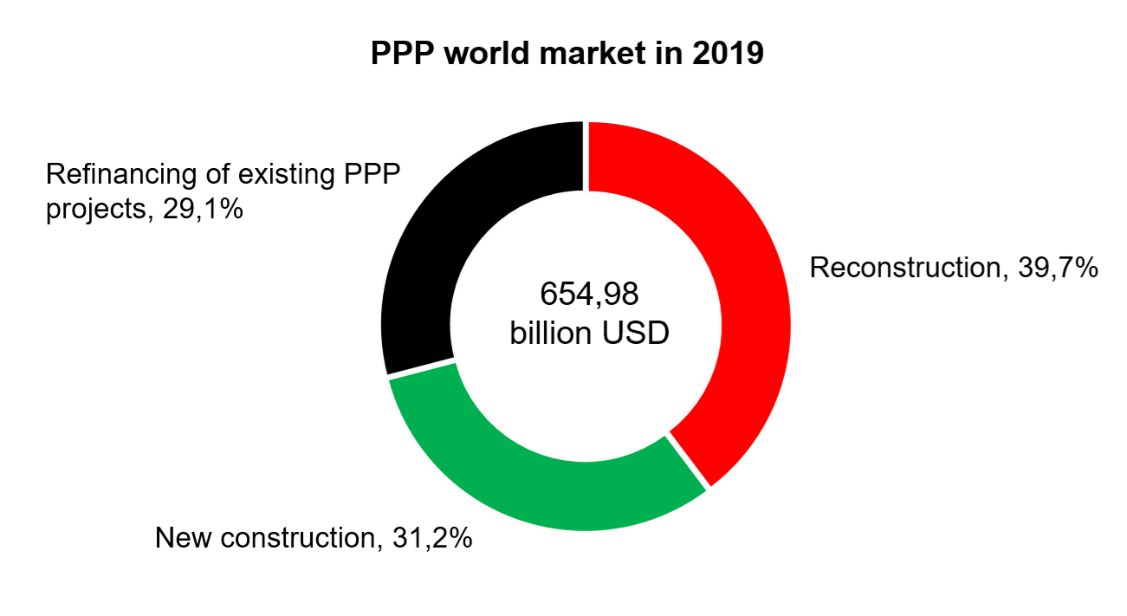 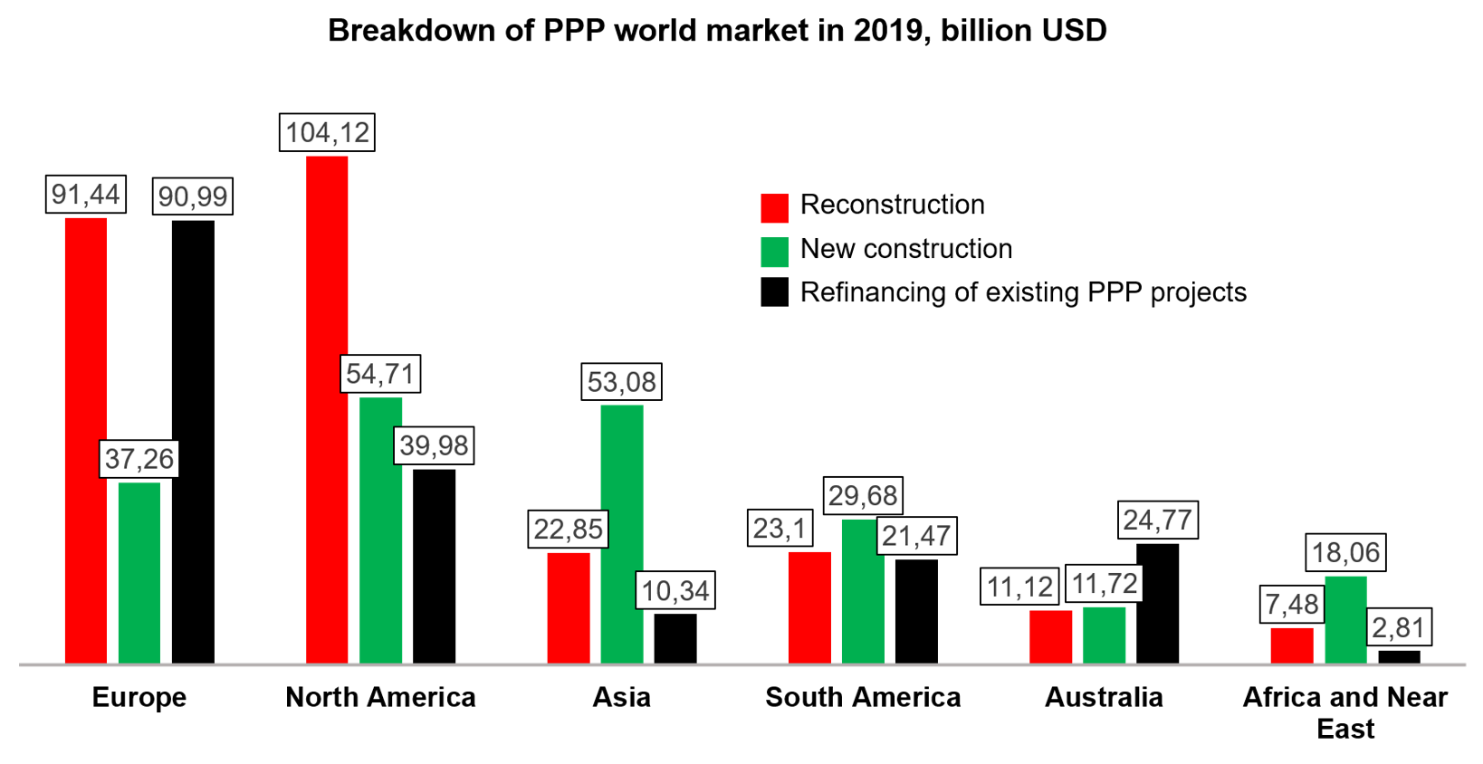